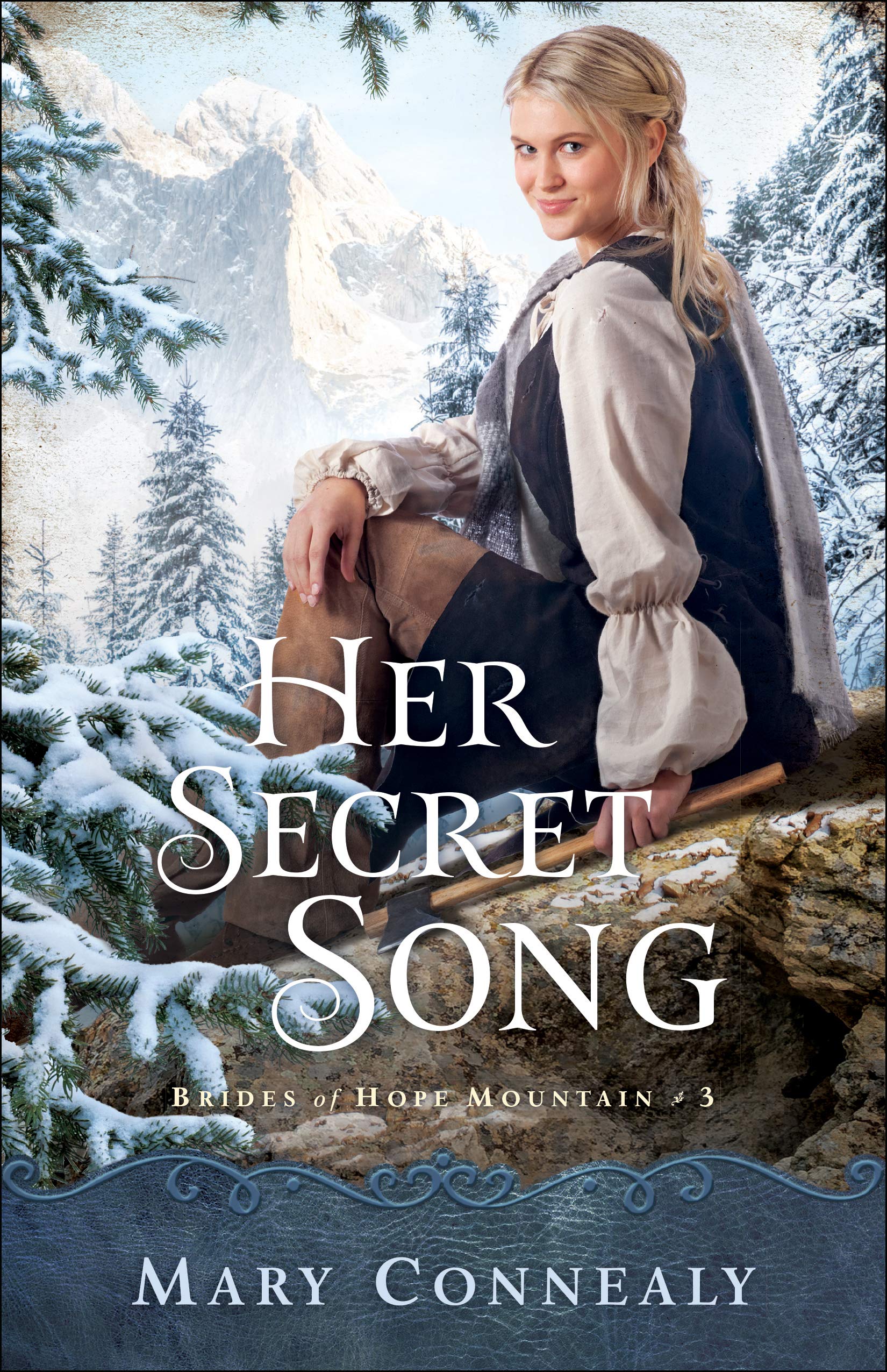 First sentence: Wax Mosby was living a life that was going to kill him. Probably shot in the back by one of the men he worked with. If he wanted to live, he had to get away from here, and his time was running out. But before he could leave, he had to go up. His honor demanded he face the Wardens. And his gut told him they were at the top of the mountain.

Premise/plot: Jake "Wax" Mosby, used to be a gun for hire, but lately he's had a change of heart. Still he isn't quite sure how to go about living a reformed and transformed life. But he knows he owes amends to a few people--particularly the Wardens. Which is why he's heading up a dangerous mountain. Fortunately/unfortunately, life gets messy on the way up!

Ursula Nordegren is a recluse living by herself on a mountain top. Her two younger sisters have married--leaving her alone--and now she's being driven a bit nuts with the isolation and loneliness. She has been planning to go down the mountain for a while, but, fear has almost always held her back...until one day.

On her way down she stumbles across a near-dead man. It will take all the strength she has to help him...but in her caring of him she may just find some healing herself.

Plenty of action and adventure in this one.

My thoughts: I definitely enjoyed this one! I have not read the other books in the series. But this one was able to stand alone. I imagine the other two stories are the love stories of her two sisters...which we do see plenty of in this one!

I liked the excitement of this one!

© Becky Laney of Operation Actually Read Bible
Posted by Becky at 10:53 AM