Have you seen Genius?!

Today I watched Genius, the new movie from the producers of 180. This is a great little film--just over thirty minutes. The introductory subject matter is John Lennon of The Beatles, his (sometimes controversial) life and tragic death/murder.

The street interviews are as compelling as ever leading up to a great presentation of the gospel. If you're familiar with the style--the use of the Ten Commandments to show people their own sinfulness and their desperate need for a Savior--then you know what to expect. Still some of the things from the interviews may surprise you. 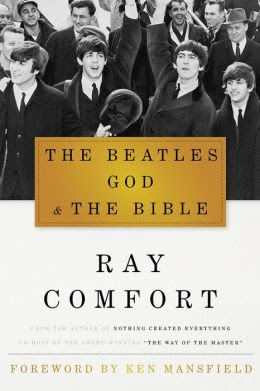 There is also a new book by Ray Comfort called, The Beatles, God, & The Bible. It appears to be most interesting...

we showed 180 to our youth group last year. I am very interested in checking out what Mr. Comfort has put together this time! Thanks for letting us know!