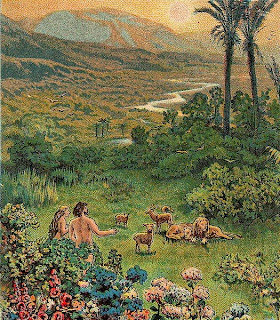 What can I learn from reading Genesis 4 and 5?

What can I learn from reading Genesis 5?


© Becky Laney of Operation Actually Read Bible
Posted by Becky at 9:00 AM