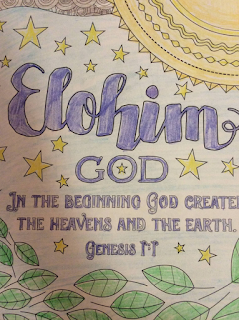 From Isaiah 41:
The Old Testament uses Elohim over 2,000 times! These are just a few.