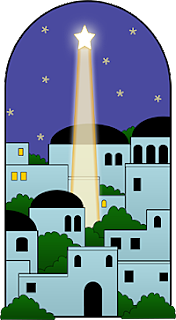 While Joy to the World is not my favorite Christmas hymn, there is one line in the lyrics that resonates deeply with me. Let every heart prepare him room...What does that mean for you and me as another holiday season approaches. How can we--as individuals, as a church body--prepare our hearts to receive, to celebrate Christ's coming?


Set his heart. Prepared his heart. Determined in his heart. Resolved. Devoted himself. To study. To seek. To study and interpret. To observe. To obey. To practice. To do. To teach.
As the Christmas season approaches us may we all be like Ezra. #preparehimroom#prepareyourheart

© Becky Laney of Operation Actually Read Bible
Posted by Becky at 8:23 AM